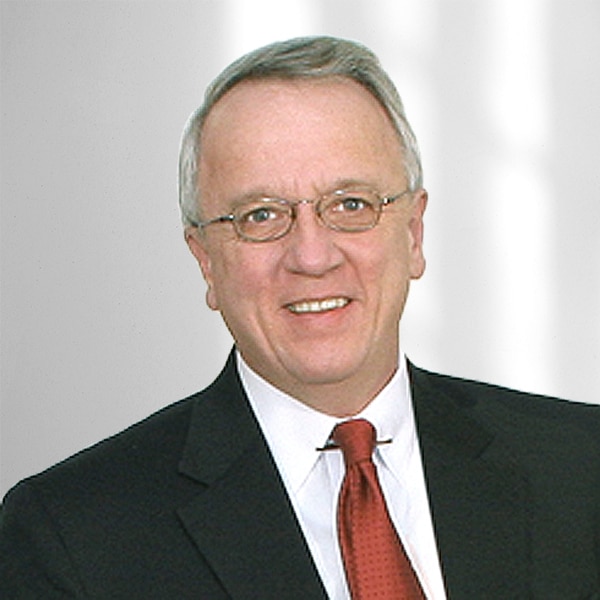 X = Unavailable
Availability Scheduling and Exception
Anderson, Leland has availability and scheduling exceptions:
Return to Arbiter Profile
February 2023
March 2023
April 2023
Short Notice Availability - (90 days or less)
For available dates beyond those shown below, please contact a JAG scheduling clerk at 303-572-1919 or 1-800-ARBITER (272-4837)
Available dates shown below are informational only and are subject to immediate scheduling via telephone, and thus, may be unavailable. To verify and hold dates, contact a scheduling clerk.
JAG's Automated Cancellation Notification Tool
Interested in scheduling an arbiter last minute? With JAG's Cancellation Notification Tool, you'll receive an automated email each time one of your favorite arbiters has a cancellation. Call Michele Zeigler at 303-572-1919 to sign up.

Anderson’s commitment to the legal profession is clearly demonstrated by his many awards and recognition for his public service. He was recognized by the Colorado senate for pro bono public services for his effort in resolving the tragic 1987 Berthoud Pass Bus Accident case with the State of Colorado, and has received the Trial Lawyer of the Year Award from the Trial Lawyers for Public Justice and the Award of Merit from the 1st Judicial District Bar Association. Anderson served in the United States Marine Corps, where he was recognized as Platoon Honor Man (tops in a platoon of 75 recruits). Following law school, he also served as a Judge Advocate General’s Corps officer in both the U.S. Marine Corps and the U.S. Army reserves.