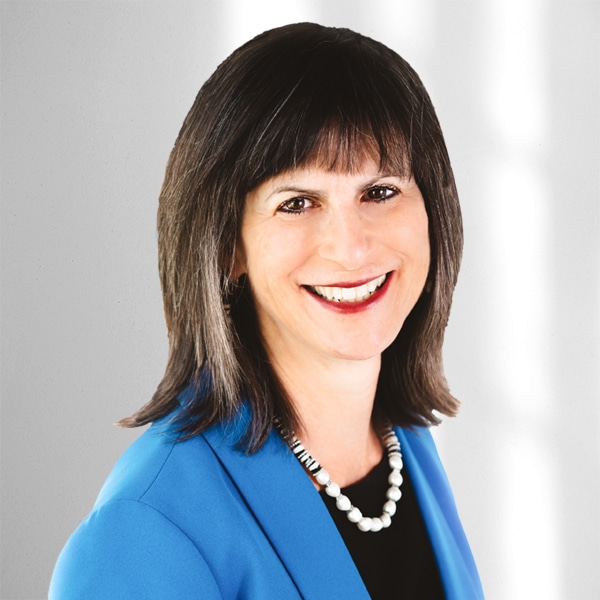 X = Unavailable
Availability Scheduling and Exception
Arkin, Angela has no availability and scheduling exceptions.
Return to Arbiter Profile
February 2023
March 2023
April 2023
Short Notice Availability - (90 days or less)
For available dates beyond those shown below, please contact a JAG scheduling clerk at 303-572-1919 or 1-800-ARBITER (272-4837)
Available dates shown below are informational only and are subject to immediate scheduling via telephone, and thus, may be unavailable. To verify and hold dates, contact a scheduling clerk.
JAG's Automated Cancellation Notification Tool
Interested in scheduling an arbiter last minute? With JAG's Cancellation Notification Tool, you'll receive an automated email each time one of your favorite arbiters has a cancellation. Call Michele Zeigler at 303-572-1919 to sign up.

Former District Court Judge Angela R. Arkin retired from the bench in 2015 and joined the Judicial Arbiter Group (JAG) in 2017.

During her time on the bench, Judge Arkin handled mixed dockets involving criminal, civil, probate, mental health, juvenile, and domestic cases, while in her final 7 years she handled 100% domestic relations dockets. In 1984, as a practicing attorney, she successfully argued the first Georgia Supreme Court case interpreting the Georgia Domestic Relations Long-Arm Statute, and in 1989 she won the first Georgia jury trial involving the introduction of DNA evidence. After becoming a member of the Colorado bar in 1994, she participated in the committee that drafted and helped enact Colorado’s Parental Responsibility statute, and was actively involved in the legislative effort to pass the Uniform Child Custody Jurisdiction and Enforcement Act. With JAG, Judge Arkin provides mediation, arbitration, ENA/ENE, special master, and appointed judge services.

She is a frequent lecturer and author in the areas of family law, DNA evidence, unbundled legal services, and jurisdiction. For 15 months following her retirement from the bench, Judge Arkin formed and was the Director of The Self-Represented Resource Center™ (SRRC) at The Harris Law Firm. The SRRC was created by Judge Arkin and Rich Harris to provide affordable unbundled legal services to individuals who were handling their domestic relations matters without attorney representation. In 2015, Judge Arkin was chosen as the Court Judge Honoree for the Colorado Judicial Excellence Award. Additionally, she has been recognized for her service to the domestic relations bench, bar, and Colorado families.