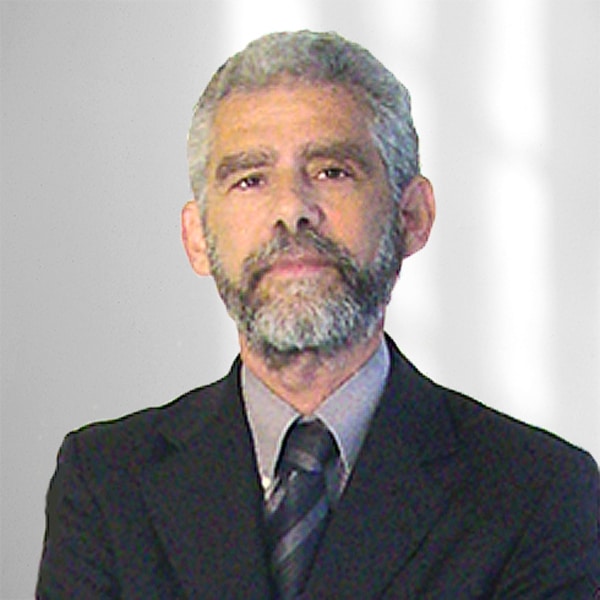 X = Unavailable
Availability Scheduling and Exception
Bellipanni, Joseph has availability and scheduling exceptions:
Return to Arbiter Profile
February 2023
March 2023
April 2023
Short Notice Availability - (90 days or less)
For available dates beyond those shown below, please contact a JAG scheduling clerk at 303-572-1919 or 1-800-ARBITER (272-4837)
Available dates shown below are informational only and are subject to immediate scheduling via telephone, and thus, may be unavailable. To verify and hold dates, contact a scheduling clerk.
JAG's Automated Cancellation Notification Tool
Interested in scheduling an arbiter last minute? With JAG's Cancellation Notification Tool, you'll receive an automated email each time one of your favorite arbiters has a cancellation. Call Michele Zeigler at 303-572-1919 to sign up.

Judge Bellipanni was first appointed to the Boulder County Court in 1983, then appointed to the District Court bench a year later. He served twelve of his fifteen years on the District Court bench as Chief Judge. The Colorado Judicial Department recognized Judge Bellipanni as its Judicial Officer of the Year in 1995. While a judge, he served on a number of committees including the Multi-Disciplinary Committee on Family Law, the Colorado Chief Judges Council, the Judicial Educational Planning Committee and the Supreme Court Criminal Rules Committee, and was a presenter at a number of programs and seminars concerning civil, commercial and domestic issues.

After leaving the bench, Judge Bellipanni served as Chief of Party and Senior Judicial Advisor for the USAID-funded Administration of Justice Support Project in Cairo, Egypt. In those roles, he worked with Ministry of Justice officials, judges and staff to improve case management and judicial education. He continues to consult part-time on judicial improvement projects in Egypt and Jordan.