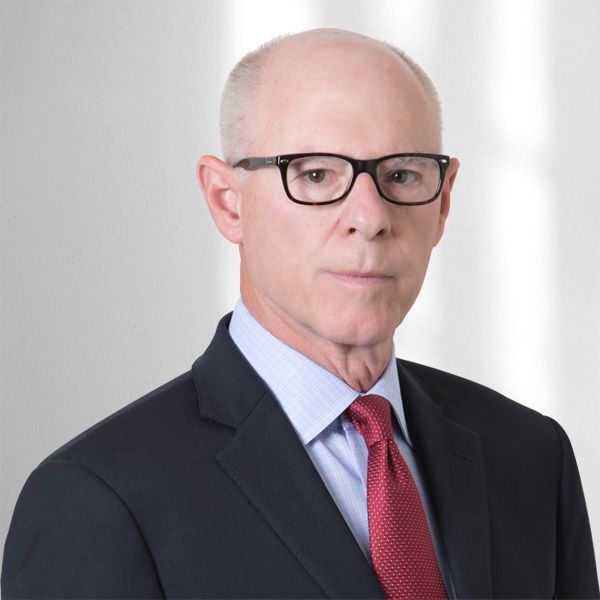 Twelve of these years were spent on the trial bench in South Bend, Indiana, where he also served three years as Chief Judge. As a trial judge Brook presided over 190 jury and 350 bench trials, and he authored over 275 appellate opinions while on the Indiana Court of Appeals. While a judge, he promoted alternative dispute resolution in the Indiana court system by serving as a judicial mediator and conducting numerous settlement conferences at both the trial and appellate levels.

Since 1987, Brook has taught extensively in the areas of Evidence and Trial Advocacy. He has been an Adjunct Professor at both the Notre Dame Law School and the Indiana University Law School in Bloomington, and has taught Evidence in the Indiana Bar Review Course. Brook has also taught advocacy internationally in Canada, England, Scotland, Northern Ireland, Thailand and China with the National Institute for Trial Advocacy (NITA), and was an Adjunct Faculty member at Nottingham Law School in England.