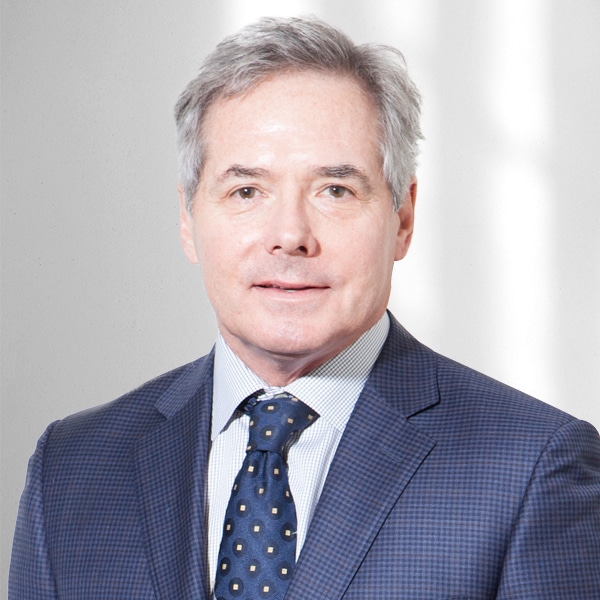 X = Unavailable
Availability Scheduling and Exception
Caschette, Rich has availability and scheduling exceptions:
Return to Arbiter Profile
February 2023
March 2023
April 2023
Short Notice Availability - (90 days or less)
For available dates beyond those shown below, please contact a JAG scheduling clerk at 303-572-1919 or 1-800-ARBITER (272-4837)
Available dates shown below are informational only and are subject to immediate scheduling via telephone, and thus, may be unavailable. To verify and hold dates, contact a scheduling clerk.
JAG's Automated Cancellation Notification Tool
Interested in scheduling an arbiter last minute? With JAG's Cancellation Notification Tool, you'll receive an automated email each time one of your favorite arbiters has a cancellation. Call Michele Zeigler at 303-572-1919 to sign up.

Judge Caschette is a graduate of Fordham University and Syracuse Law School. He served as a Denver Deputy District Attorney and was later appointed the First Assistant United States Attorney for the District of Colorado where he oversaw the civil and criminal divisions. Judge Caschette also spent over 20 years in private practice with local and national law firms. He was an AV-rated lawyer and also selected as a Colorado Super Lawyer in numerous years. As a trial lawyer, he handled complex business litigation, professional malpractice, products liability, employment, and white-collar criminal defense in federal and state courts.

Governor Ritter appointed Judge Caschette as a District Court Judge in the 18th Judicial District in 2008 where he served for eight years handling civil, criminal, and domestic relations matters. Judge Caschette has tried hundreds of cases as both a trial lawyer and jurist and has issued thousands of orders.

Judge Caschette has participated on numerous panel discussions and lectures to fellow judges on a variety of legal topics. He has also been a guest lecturer at the University of Colorado and University of Denver Law Schools on such topics as trial practice and professional ethics.

Among other professional activities, he is a fellow and past-president of the Colorado Chapter of American Board of Trial Advocates, a member of the Litigation Council for the Colorado Bar Association and group leader in the Thompson Marsh Inn of Court.