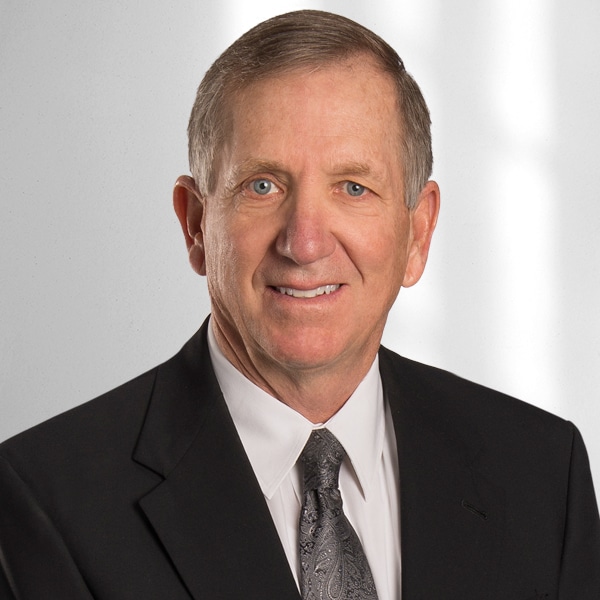 X = Unavailable
Availability Scheduling and Exception
Crockenberg, David has no availability and scheduling exceptions.
Return to Arbiter Profile
February 2023
March 2023
April 2023
Short Notice Availability - (90 days or less)
For available dates beyond those shown below, please contact a JAG scheduling clerk at 303-572-1919 or 1-800-ARBITER (272-4837)
Available dates shown below are informational only and are subject to immediate scheduling via telephone, and thus, may be unavailable. To verify and hold dates, contact a scheduling clerk.
JAG's Automated Cancellation Notification Tool
Interested in scheduling an arbiter last minute? With JAG's Cancellation Notification Tool, you'll receive an automated email each time one of your favorite arbiters has a cancellation. Call Michele Zeigler at 303-572-1919 to sign up.

Former Judge David Crockenberg presided in the District Court of the Tenth Judicial District in Pueblo, where he served for fourteen years.

While on the District Court, David was assigned cases in all areas of the law with the exception of water law.  After the Court transitioned from a mixed docket to a specialty docket, David had rotations in civil and criminal dockets until his retirement in December of 2016.

After serving an honorable two-year term in the United States military, David graduated from UNC with a J.D. in 1973.  After graduating, David worked on Tim Wirth’s first successful congressional campaign.  Then, David moved to Pueblo and worked as a Deputy District Attorney, trying criminal cases in both County and District Courts.  When he left the District Attorney’s Office, David moved into private practice and became the primary litigator for Petersen & Fonda, P.C.  While working for Petersen and Fonda, David represented the Pueblo Housing Authority, Parkview Hospital, and many other local businesses and individuals.  Much of his litigation experience involved insurance defense cases.  He also represented plaintiffs in personal injury cases, including medical malpractice.