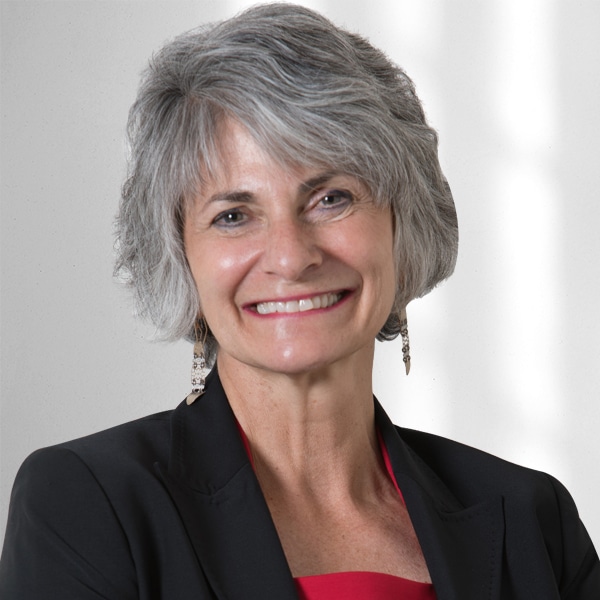 X = Unavailable
Availability Scheduling and Exception
Macey, Susan has availability and scheduling exceptions:
Return to Arbiter Profile
February 2023
March 2023
April 2023
Short Notice Availability - (90 days or less)
For available dates beyond those shown below, please contact a JAG scheduling clerk at 303-572-1919 or 1-800-ARBITER (272-4837)
Available dates shown below are informational only and are subject to immediate scheduling via telephone, and thus, may be unavailable. To verify and hold dates, contact a scheduling clerk.
JAG's Automated Cancellation Notification Tool
Interested in scheduling an arbiter last minute? With JAG's Cancellation Notification Tool, you'll receive an automated email each time one of your favorite arbiters has a cancellation. Call Michele Zeigler at 303-572-1919 to sign up.

As a Superior Court Judge (a court of general jurisdiction) in the Marion County (Indianapolis) Superior Court, Macey presided over an average of 1400 cases per year. She was also active in developing and implementing many policies and court rules that were widely adopted in Marion County.

After serving eight years in that judicial capacity, Macey practiced as a mediator and arbitrator in the firm of Van Winkle Baten Rimstidt also in Indianapolis. In 2005, she was appointed as Indiana’s Utility Consumer Counselor to represent utility consumers in state and federal regulatory proceedings. There she managed a staff of nearly fifty attorneys, technical experts, external affairs specialists and support personnel. In addition to serving as legal counsel to the Indiana Senate and the City of Indianapolis, Macey also practiced employment and labor law with the Indianapolis based firm of Barnes & Thornburg, LLP.