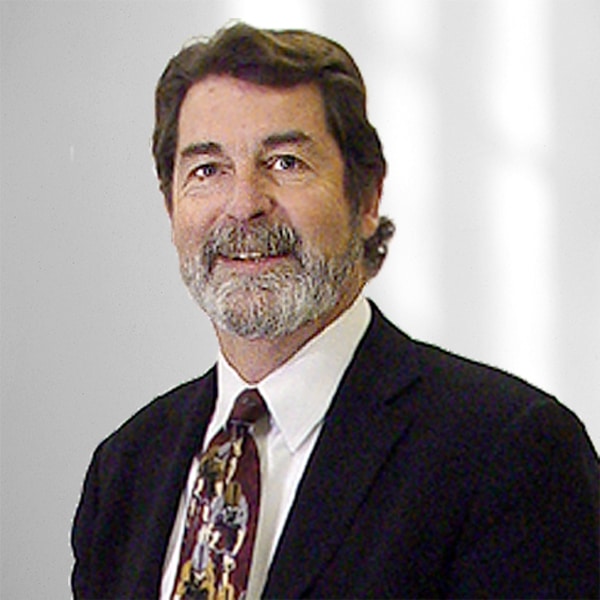 X = Unavailable
Availability Scheduling and Exception
Meyer, Bill has no availability and scheduling exceptions.
Return to Arbiter Profile
February 2023
March 2023
April 2023
Short Notice Availability - (90 days or less)
For available dates beyond those shown below, please contact a JAG scheduling clerk at 303-572-1919 or 1-800-ARBITER (272-4837)
Available dates shown below are informational only and are subject to immediate scheduling via telephone, and thus, may be unavailable. To verify and hold dates, contact a scheduling clerk.
JAG's Automated Cancellation Notification Tool
Interested in scheduling an arbiter last minute? With JAG's Cancellation Notification Tool, you'll receive an automated email each time one of your favorite arbiters has a cancellation. Call Michele Zeigler at 303-572-1919 to sign up.

Former Denver District Court Judge Bill Meyer joined the JAG staff as an arbiter in 2000, and became the managing arbiter in 2011.

While on the bench, Meyer regularly taught evidence courses to Colorado judges, as well as to judges nationally. As a nationally recognized authority on evidence he has published one book and several articles on that subject. Meyer currently teaches evidence for the Colorado Judicial Branch and the National Judicial College (NJC) as well as teaching dispute resolution skills at NJC. In addition, he is the Senior Judicial Fellow for the National Drug Court Institute and as such does curriculum development and training for over 2700 courts nationally and internationally.

J.D. – University of Denver College of Law
B.A. – College of Idaho, With Honors