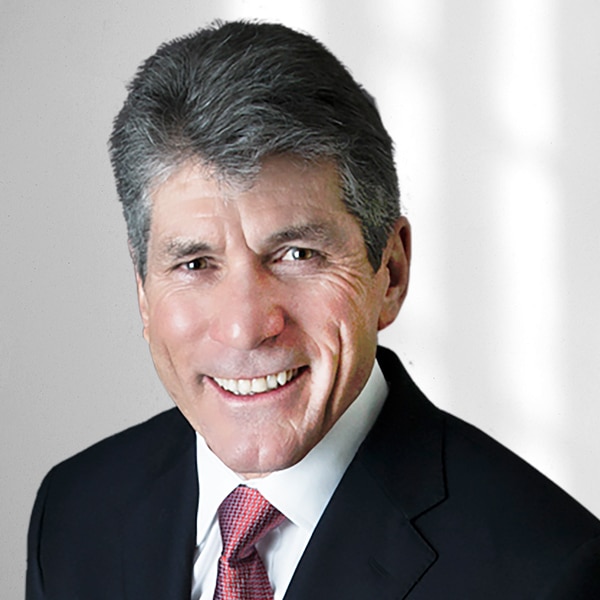 X = Unavailable
Availability Scheduling and Exception
Moorhead, Thomas has no availability and scheduling exceptions.
Return to Arbiter Profile
February 2023
March 2023
April 2023
Short Notice Availability - (90 days or less)
For available dates beyond those shown below, please contact a JAG scheduling clerk at 303-572-1919 or 1-800-ARBITER (272-4837)
Available dates shown below are informational only and are subject to immediate scheduling via telephone, and thus, may be unavailable. To verify and hold dates, contact a scheduling clerk.
JAG's Automated Cancellation Notification Tool
Interested in scheduling an arbiter last minute? With JAG's Cancellation Notification Tool, you'll receive an automated email each time one of your favorite arbiters has a cancellation. Call Michele Zeigler at 303-572-1919 to sign up.

Moorhead was appointed to the 5th Judicial District Court bench in 2002 as a District Judge. He served the last three years on the bench as Chief Judge of the district. Judge Moorhead handled a diverse docket in Eagle County which included complex civil actions of construction defects, 106 reviews of controversial land use and zoning approvals, medical malpractice and family law. While a Judge, Moorhead served on the Office of Dispute Resolution Advisory Committee, the CBA Criminal Law Section, the Judicial Education Committee for the annual conferences, the Probation Advisory Committee and the Chief Judge Council.

Prior to his appointment to the bench, Moorhead was Vail Town Attorney for 8 years and then accepted the position as Eagle County Attorney. His career began as a litigator prosecuting major felonies and then as a civil litigator handling complex litigation including mass tort, environmental, employment law and medical malpractice.

In 2013, Moorhead attended the National Judicial College Civil Mediation training. Moorhead has been a regular presenter and judicial panel member at AAML and FLI CLE programs. He has also presented on zoning, building code and employment issues.