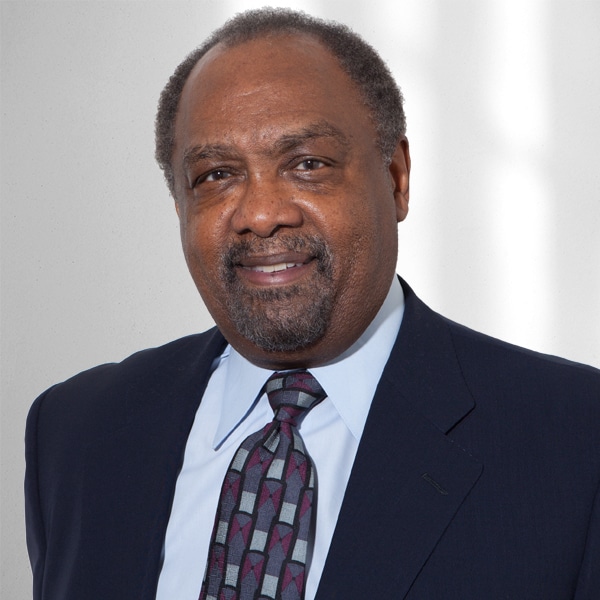 X = Unavailable
Availability Scheduling and Exception
Naves, Larry has no availability and scheduling exceptions.
Return to Arbiter Profile
February 2023
March 2023
April 2023
Short Notice Availability - (90 days or less)
For available dates beyond those shown below, please contact a JAG scheduling clerk at 303-572-1919 or 1-800-ARBITER (272-4837)
Available dates shown below are informational only and are subject to immediate scheduling via telephone, and thus, may be unavailable. To verify and hold dates, contact a scheduling clerk.
JAG's Automated Cancellation Notification Tool
Interested in scheduling an arbiter last minute? With JAG's Cancellation Notification Tool, you'll receive an automated email each time one of your favorite arbiters has a cancellation. Call Michele Zeigler at 303-572-1919 to sign up.

Naves served twenty-three years in the largest and busiest trial court in the state of Colorado, the last four as Chief Judge by appointment of the Chief Justice of the Colorado Supreme Court. In addition to his handling of some of the most high profile cases in Denver, he also served as the court’s representative and advisor for the construction of the new Denver Justice Center. Upon his retirement, he received wide public praise and recognition for his years as both a trial judge and administrative judge. During his time on the bench, Naves conducted hundreds of settlement conferences and developed extensive experience with various types of alternative dispute resolution and their application and effectiveness within a diverse range of cases. His experience in conducting hundreds of civil jury trials, numerous domestic relations matters and many criminal trials has broadened his vision of value, trial strategies and settlement methods. Naves was elected as a Fellow of the prestigious and highly selective College of Commercial Arbitrators in 2014. His selection recognizes him as a prominent, highly experienced commercial arbitrator, who has provided a meaningful contribution to the arbitration profession, to the public, and to the businesses and lawyers who depend on arbitration as a means of dispute resolution.