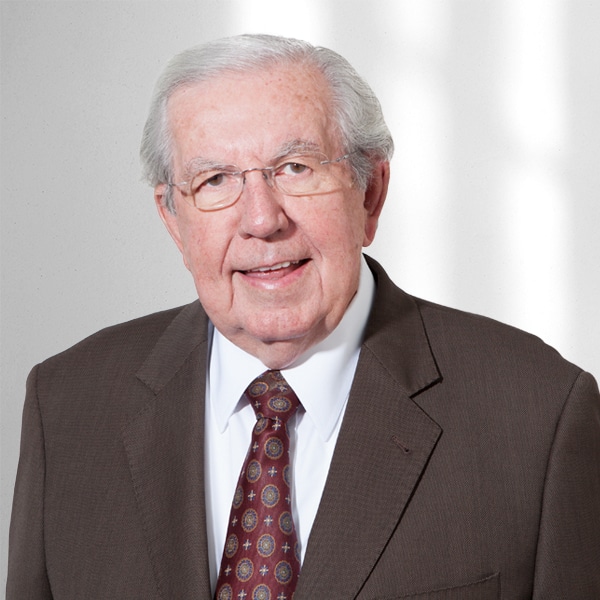 X = Unavailable
Availability Scheduling and Exception
Neighbors, Bill has availability and scheduling exceptions:
Return to Arbiter Profile
February 2023
March 2023
April 2023
Short Notice Availability - (90 days or less)
For available dates beyond those shown below, please contact a JAG scheduling clerk at 303-572-1919 or 1-800-ARBITER (272-4837)
Available dates shown below are informational only and are subject to immediate scheduling via telephone, and thus, may be unavailable. To verify and hold dates, contact a scheduling clerk.
JAG's Automated Cancellation Notification Tool
Interested in scheduling an arbiter last minute? With JAG's Cancellation Notification Tool, you'll receive an automated email each time one of your favorite arbiters has a cancellation. Call Michele Zeigler at 303-572-1919 to sign up.

After serving as the Chief Trial Deputy for the Colorado State Public Defender’s Office for two years, he was appointed to the Boulder County District Court in 1973, serving primarily in a civil division until 1983, when he was appointed to the Colorado Supreme Court. In 1985, Neighbors was elected Deputy Chief Justice of the Colorado Supreme Court. Neighbors has long been an advocate of judicial education and legal professionalism as demonstrated by his long-standing relationship with the National Institute for Trial Advocacy as a teaching team leader and member. He has taught trial advocacy at Harvard, the University of Denver, the University of Colorado and New Mexico law schools. Neighbors and Justice William H. Erickson have written two books on constitutional criminal law and procedure.