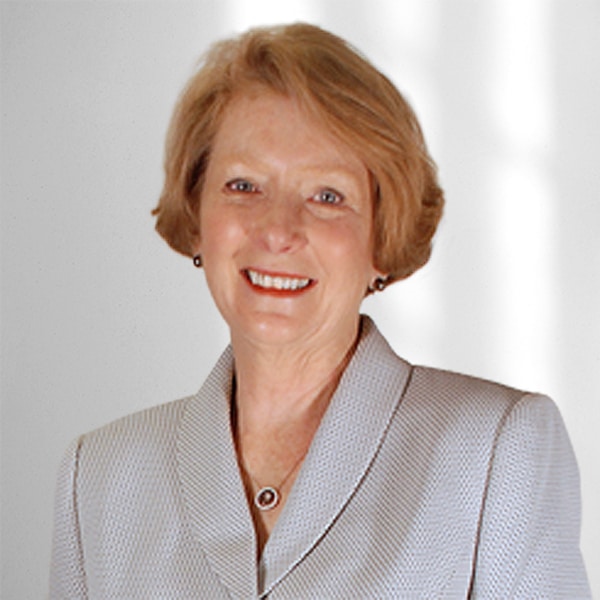 X = Unavailable
Availability Scheduling and Exception
Post, Cheryl has no availability and scheduling exceptions.
Return to Arbiter Profile
February 2023
March 2023
April 2023
Short Notice Availability - (90 days or less)
For available dates beyond those shown below, please contact a JAG scheduling clerk at 303-572-1919 or 1-800-ARBITER (272-4837)
Available dates shown below are informational only and are subject to immediate scheduling via telephone, and thus, may be unavailable. To verify and hold dates, contact a scheduling clerk.
JAG's Automated Cancellation Notification Tool
Interested in scheduling an arbiter last minute? With JAG's Cancellation Notification Tool, you'll receive an automated email each time one of your favorite arbiters has a cancellation. Call Michele Zeigler at 303-572-1919 to sign up.

During her time on the District bench, she served as Presiding Judge of the Domestic Relations Divisions and more recently as Presiding Judge of the Diversified Divisions (Civil and Criminal). As a judge, Post was widely recognized for her willingness to try cases, her professionalism, judicial skills and legal knowledge. Post has received extensive training in mediation and dispute resolution. In 1993 she completed the mediation training in domestic relations given by the Center for Dispute Resolution in Boulder. The same year she attended training in dispute resolution given by the American Arbitration Association. In 2007 and 2008 she attended the National Judicial College Dispute Resolution Skills and Civil Mediation training.