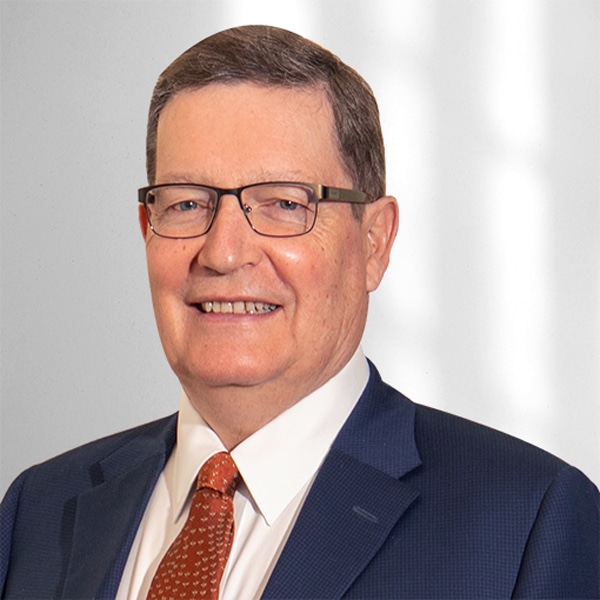 X = Unavailable
Availability Scheduling and Exception
Pratt, Charles has no availability and scheduling exceptions.
Return to Arbiter Profile
February 2023
March 2023
April 2023
Short Notice Availability - (90 days or less)
For available dates beyond those shown below, please contact a JAG scheduling clerk at 303-572-1919 or 1-800-ARBITER (272-4837)
Available dates shown below are informational only and are subject to immediate scheduling via telephone, and thus, may be unavailable. To verify and hold dates, contact a scheduling clerk.
JAG's Automated Cancellation Notification Tool
Interested in scheduling an arbiter last minute? With JAG's Cancellation Notification Tool, you'll receive an automated email each time one of your favorite arbiters has a cancellation. Call Michele Zeigler at 303-572-1919 to sign up.

Judge Pratt is a graduate of Colorado State University where he received a Bachelor’s Degree in Economics, following with a career in banking in Denver. In 1983, he received both his law degree and MBA from the University of Denver. Prior to his judicial appointment in 2005, he spent over twenty years as a commercial and civil trial attorney with both national and regional law firms.

Judge Pratt has lectured to a variety of business and legal groups and participated in panel discussions on a wide variety of legal matters including banking, real estate, insurance, personal injury, and medical and legal malpractice claims. Judge Pratt is a native of Colorado.