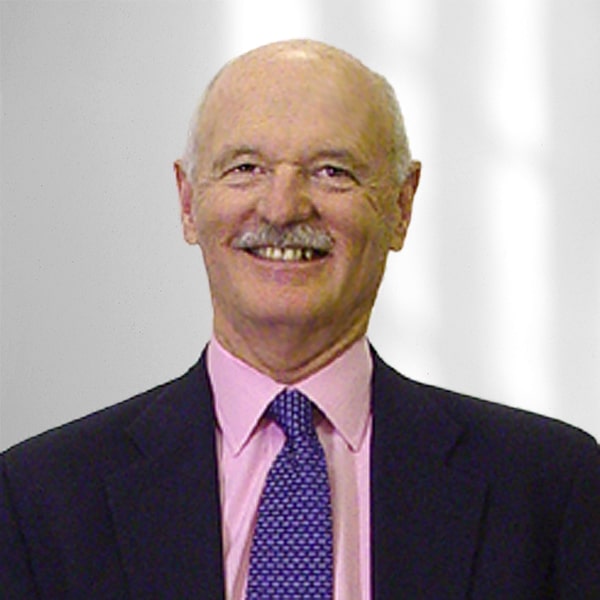 X = Unavailable
Availability Scheduling and Exception
Richtel, Murray has availability and scheduling exceptions:
Return to Arbiter Profile
February 2023
March 2023
April 2023
Short Notice Availability - (90 days or less)
For available dates beyond those shown below, please contact a JAG scheduling clerk at 303-572-1919 or 1-800-ARBITER (272-4837)
Available dates shown below are informational only and are subject to immediate scheduling via telephone, and thus, may be unavailable. To verify and hold dates, contact a scheduling clerk.
JAG's Automated Cancellation Notification Tool
Interested in scheduling an arbiter last minute? With JAG's Cancellation Notification Tool, you'll receive an automated email each time one of your favorite arbiters has a cancellation. Call Michele Zeigler at 303-572-1919 to sign up.

During his nineteen years on the bench, Judge Richtel presided over a wide variety of civil and criminal litigation. While on the Boulder District Court bench he, Judge Dana and Judge Neighbors established that court’s highly successful settlement conference system. As a JAG arbiter, Judge Richtel’s practice focuses on commercial disputes and professional malpractice cases.

Judge Richtel became a professor at the University of Colorado School of Law in 1971, where he taught evidence, contracts, and trial practice as a tenured member of the law faculty. Following his appointment to the District Court bench, he continued to be involved in teaching a broad range of topics ranging from historic trials to negotiations at both the law school and in continuing legal education programs. He also was involved in judicial education for new judges for 15 years. Judge Richtel, who holds dual American and Israeli citizenships, continues to teach on an annual basis at the Hebrew University Law School in Jerusalem as an adjunct professor. He has also taught courses for Israeli judges, both civil and military, and in the Israeli Ministry of Justice. Since 2007, Judge Richtel has taught a seminar to Israeli students from Hebrew University and Palestinian students from Al-Quds University, who study together in Jerusalem.