Former Colorado Court of Appeals Judge Steve C. Briggs combines a career of more than 40 years as a trial lawyer, arbitrator, mediator, and judge, with over 18 of those years as a mediator and arbitrator with the Judicial Arbiter Group. 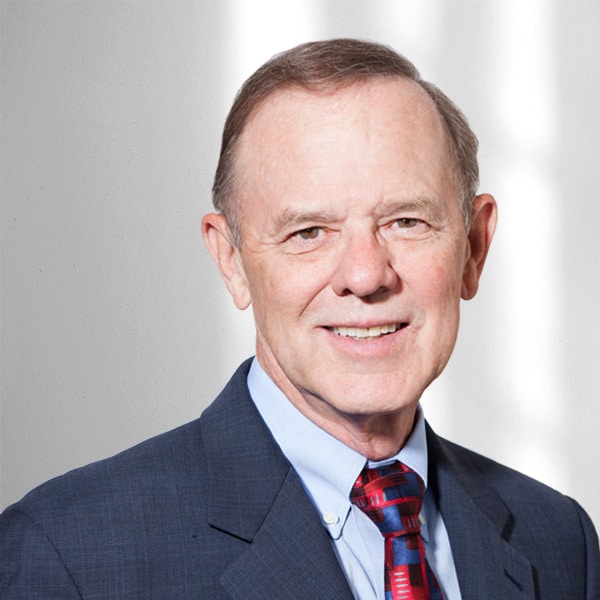 He also consults with lawyers on cases covering the broad range of complex civil litigation, from early neutral evaluations to preparation for appeals and oral arguments. While with the Judicial Arbiter Group, he has served as President of the Colorado Bar Association; been included for many years in the listings of Best Lawyers in America, Colorado Super Lawyers, and Top Attorneys in Colorado; received the Distinguished Alumni Award from the University of Colorado for his work as a judge and in alternative dispute resolution; been inducted as a Judicial Fellow into the Litigation Counsel of American (top ½% of American trial lawyers); and served as Chair of the Colorado Judicial Performance Commission.

On the Colorado Court of Appeals Judge Briggs authored more than 600 opinions concerning Colorado and federal law and was twice nominated to the Colorado Supreme Court. During this time he also judged mock trials for the National Institute of Trial Advocacy and other organizations and gave numerous presentations on mediation and arbitration. Briggs became interested in alternative dispute resolution in the 1980s while in private practice in complex civil litigation, and received basic and advanced training in both mediation and arbitration. He served as Boulder County’s first contract mediator with the Colorado Office of Dispute Resolution and as an Adjunct Professor at the University of Colorado Law School, teaching Negotiations and ADR. Briggs was also an active member of the Arbitration and Mediation Panels of the American Arbitration Association, and he was one of its first mediator trainers.